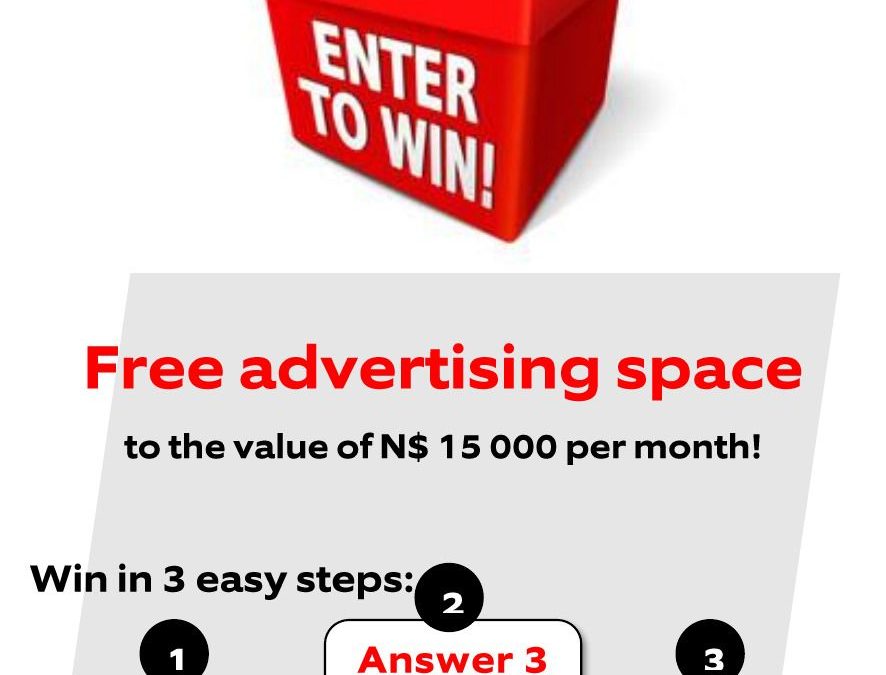 “Owners of micro, small and medium enterprises face an array of obstacles, not only when they start out as entrepreneurs but also through all the subsequent phases of their business growth. In the case of female entrepreneurs, these challenges are even more difficult to overcome.”

Speaking about the difficult path SME owners, in particular women, the Economist Marketing Manager and seasoned SME promotor, Desèré Lundon-Muller said the more obvious challenges like access to financing and access to management skills are well-known. “But it does not stop there. Once an SME has found its roots with a product or a service, it still needs to reach its target market and this is where most SME’s run into serious trouble. They simply cannot afford the cost of marketing and advertising, and they are more often than not baffled by the various strategies that can be used for effective marketing,” she explained.

With the wave of digitalisation that is now forced upon business owners, the scenario has become more complex and bewildering. In an attempt to provide SME owners with a viable, affordable marketing solution, Desèré decided to launch a competition in the form of a weekly quiz, specifically targetting small business owners. The prize is free advertising for the winner.

This competition is run in the Economist and is open to all SMEs. The pilot, run during June, has shown that there is a huge demand for access to cheap or free advertising but that SME owners are uncertain how to implement and develop marketing strategies.

“What better way than answering a few simple questions based on the information in recent Economist articles. This is the first step in entering the digital world. What’s more, the entry form is also digital and interactive, meaning that any person that enters, can do so from a single digital device. No need for printing, or faxing a paper entry form, every step of the process is digital and can be done from a PC, a tablet or a cellphone,” she explained.

This competition offers SME owners the chance to win free advertising to the value of N$15,000 per month. A draw is made every week to find a winner for that week. The monthly winner is then determined by a draw between the weekly winners, and this person gets free advertising for a period of a full month. The advertisement is accompanied by an article about the business and its owners, which is also published in the Economist. There are no charges for either the advertisement or the article.

The winner’s advertisement will be viewed about 15 million times on average over the period of a month, according to the viewer statistics of the Economist. “This is a staggering figure but it can be misleading because it includes all views from across the world. Local relevance is the key metric especially for SME owners who are only interested in the Namibian market. Going by our statistics on Unique Namibian URL visitors, our winner’s ad will be viewed about 1.5 million times by Namibian consumers for the duration of its flight,” she said.