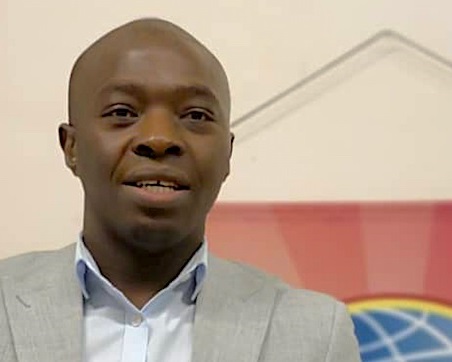 After qualifying as an economist in 2009, Milner cut his professional teeth at the Namibian Economic Policy Research Unit (NEPRU) before moving to First National Bank in 2010.

This was followed by a position at the Ministry of Health and Social Services where he was responsible for research and statistics.

In 2016 he joined First Capital, his current employer.