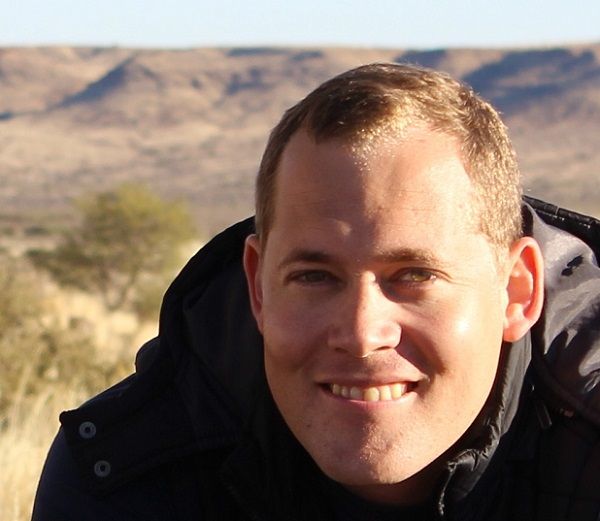 A Chartered Accountant by profession, Michael Bronkhorst entered insurance in 2013 as Financial Manager for Alexander Forbes Short Term Insurance. Three years later, in 2016, he was transferred to the Alternative Risk Transfer division, until the company was taken over by Momentum Insurance.

Currently, Michael is the Manager of the Alternative Risk Transfer division at Momentum Insurance.

Born and bred in Keetmanshoop, Michael is a true child of the South. After matric, he first read a B Compt degree and then a B Compt (hons) degree, both through Unisa which he completed in 2011. He did his articles at Grant Thornton Neuhaus in Windhoek and qualified as Chartered Accountant in 2013.

He has farming interests in Omaheke.